It is very strange how life takes one by surprise. I had written, Breathless, a book about a family dealing with a long-term illness, and the stresses and strains that it put on the extended family. When wrote that book, I had happily never been in a similar situation so had to rely on imagination and talking to people who had, to try to get the right balance for the book.
On Christmas Eve last year, our family was thrown into turmoil with the diagnosis of Leukaemia for our five-year old grandson. Happily he is so far responding well to treatment. The treatment is a three year long round of medications, hospital visits, blood tests and all the stress that goes with it. For the family knowing he has to go through the same cycles of meds again and again for the next two years is tough.
As for the Patient, he has been a star. He was off school for 6 months, but desperate to get back to be with his friends. Once back, he threw himself into school life with such enthusiasm his teachers are in awe of his bravery.
His little sister is not sure what all the fuss is about. He is just normal as far as she is concerned. Initially she was a bit jealous of all the attention he was getting, but having a vaccination in her arm, convinced her he could keep that sort thing to himself.
His parents are exhausted, but trying to keep life as normal as possible for him and his sister. The stress is never far away. My part is small in comparison, plying them with tea and stepping in to fetch or carry one or other of the children as required.
With all that going on, as well as the usual Bed and Breakfast business, lots of building repairs being carried out, and keeping an eye on older members of the family, all hopes of getting a book out in 2015 vanished. But I am starting the year with fresh enthusiasm, and hopes for a book to be published within the next few months. So watch this space.

This site uses Akismet to reduce spam. Learn how your comment data is processed. 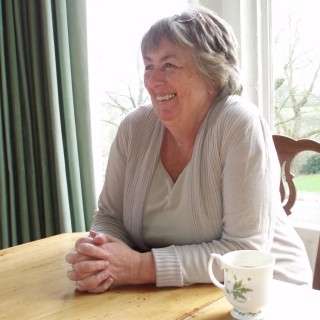 Get updates via Email